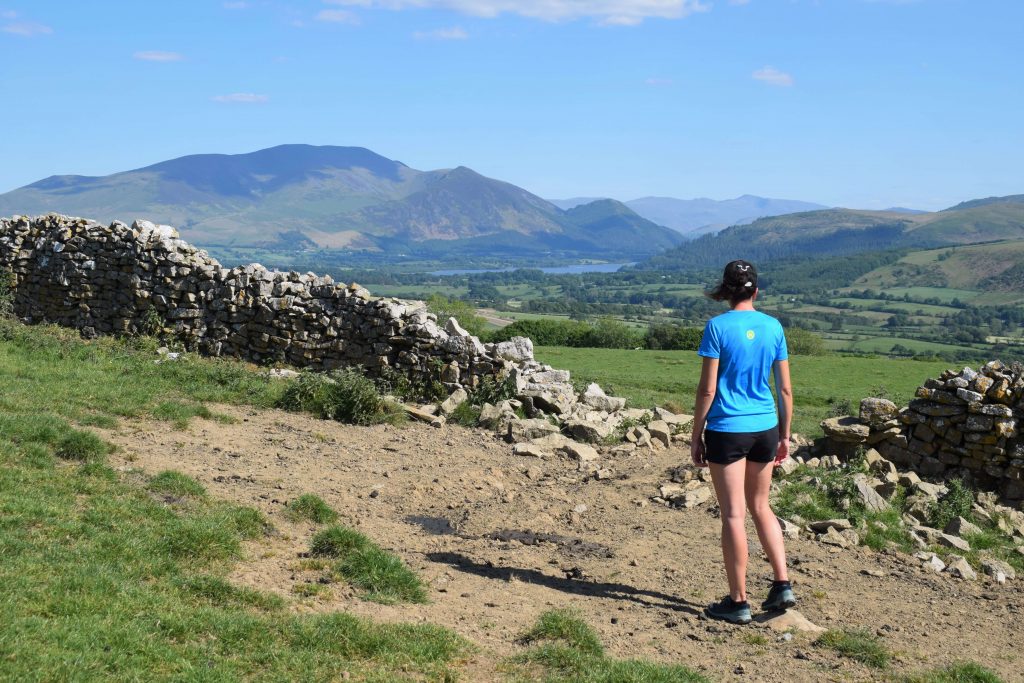 During the Spring/Summer of 2020, Adventurer Nic began hiking Wainwright’s Outlying Fells of Lakeland, as outlined by Alfred Wainwright in his 1974 guide book.  Many people have heard of the Wainwright fells – the category of hill/mountain identified by Alfred Wainwright and chronicled in his series of books – A Pictorial Guide to the Lakeland Fells. But much fewer hill walkers and hiking enthusiasts go on to hike the Outlying Fells of Lakeland. The 116 hills are on the fringes of the Lake District National Park, further from the honeypot areas of the Lake District but all still beautiful as they look out onto big fells in the centre of Lakeland. Wainwright laid out 56 routes for peak baggers to try, Adventurer Nic followed  some of the routes but also created her own variations. The smallest is a mere 53m but the highest is 621m (average 370m).

Below is Adventurer Nic’s index of Wainwright’s Outlying Fells of Lakeland, bunched into handy routes.

In the fullness of time, these will all be linked to posts containing the route trace, GPX, distance, ascent, hints/tips, photographs and an account of Adventurer Nic’s personal experience walking each and every route.

Where Wainwright’s Outlying Fells of Lakeland routes are highlighted in bold, wahey! This means she has posted the route and you can click it to read more.

Where Outlying Fells of Lakeland routes are not in bold, Adventurer Nic has been too busy adventuring to write it up yet and sends her sincere apologies! She will, however, take requests for which routes to prioritise writing up first, just send her an email and she’ll get onto it and let you know when it’s live.